The Hong Kong Chapter received an invitation from the Consul General of Canada in Hong Kong and Macao in mid-April 2017. 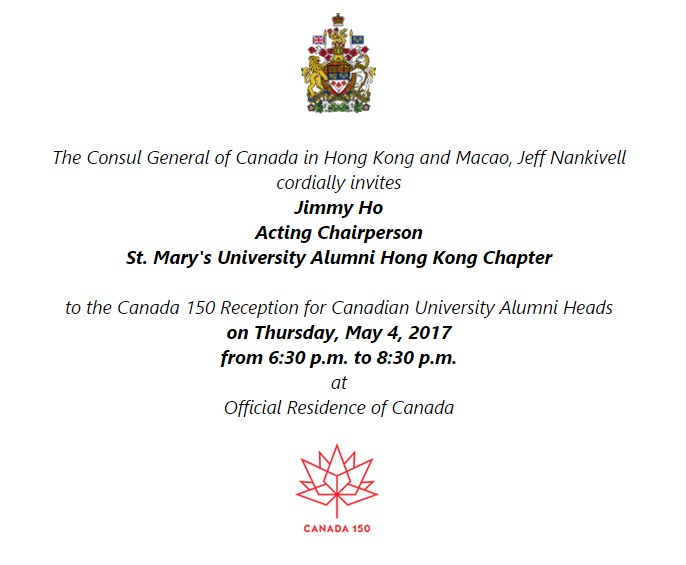 According to Wikipedia, the 150th anniversary of Canada, also known as the 150th anniversary of Confederation and promoted by the Canadian government as Canada 150, occurs in 2017 as Canada marks the sesquicentennial anniversary of Canadian Confederation.  Canadian Confederation was the process by which the British colonies of Canada, Nova Scotia, and New Brunswick were united into one Dominion of Canada on July 1, 1867. Upon confederation, the old province of Canada was divided into Ontario and Quebec; along with Nova Scotia and New Brunswick, the new federation was thus composed of four provinces. Over the years since Confederation, Canada has seen numerous territorial changes and expansions, resulting in the current union of ten provinces and three territories.

The objective of the reception is for the Consul General to meet the Canadian University Alumni Heads in Hong Kong, and share information and 2017 proposed plans/activities of the Alumni Associations. In that vein, each alumni association was asked to prepare two slides which would include all these pieces of information. 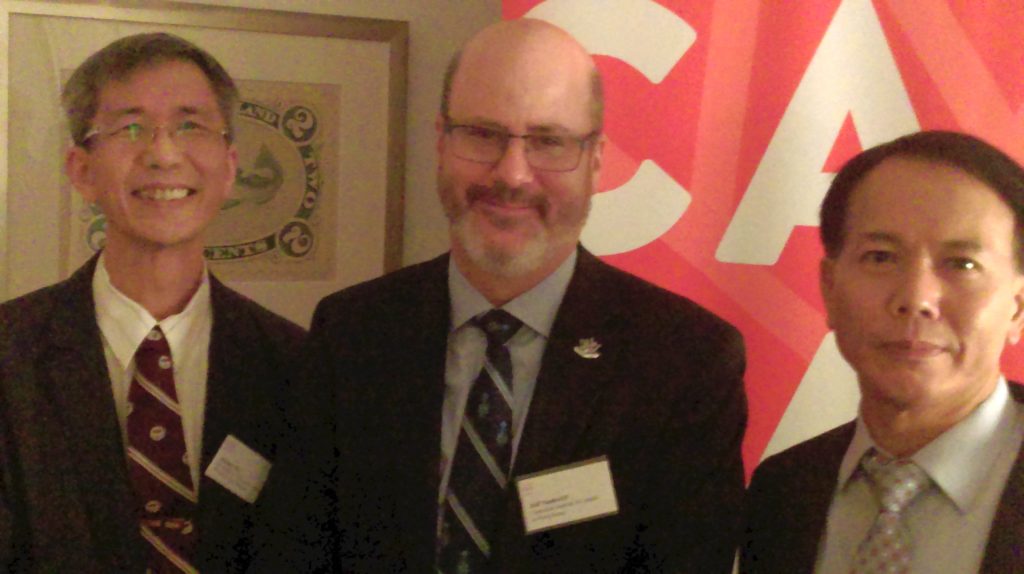 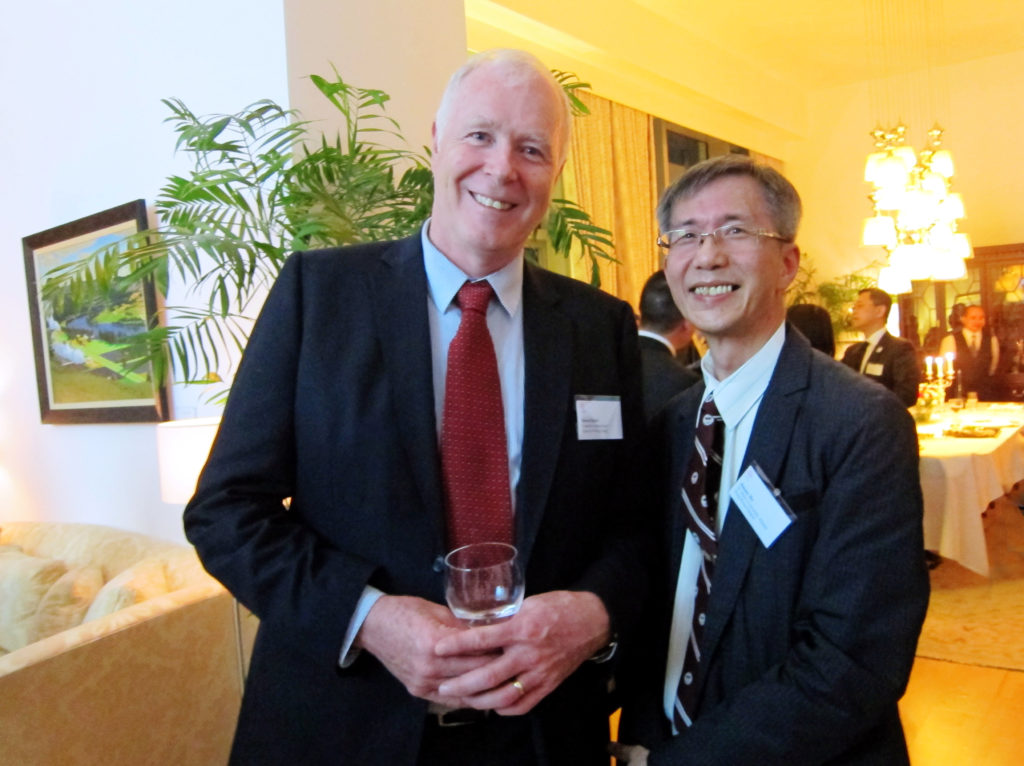 David Baird of Canadian International School of Hong Kong was also present at the reception.

Apart from the alumni from Dalhousie University whom we have met before, we were glad to meet graduates from other universities in Atlantic Canada such as Acadia University and University of New Brunswick. 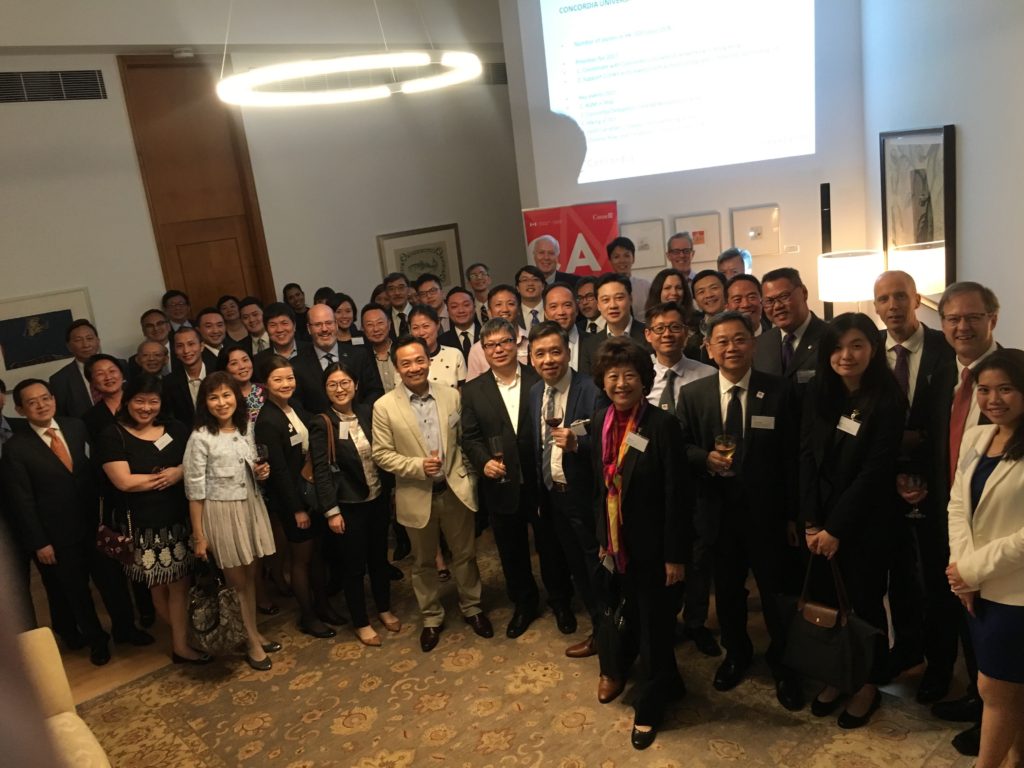 A group photo was taken just before the reception came to an end.