In the summer of 2017, under the auspices of the Consulate General of Canada in Hong Kong and Macau, an attempt was made to bring together alumni from universities in Atlantic Canada to stir up some activities. In early September, representatives of the following four alumni associations gathered together to share some thoughts:

Being the first event, a hiking tour from Wanchai Gap (灣仔峽) via Aberdeen Country Park and Aberdeen Reservoir to Aberdeen (香港仔) was initiated by Acadia University Hong Kong Alumni Association (AUHKAA) and was joined by the alumni of the above maritime universities. 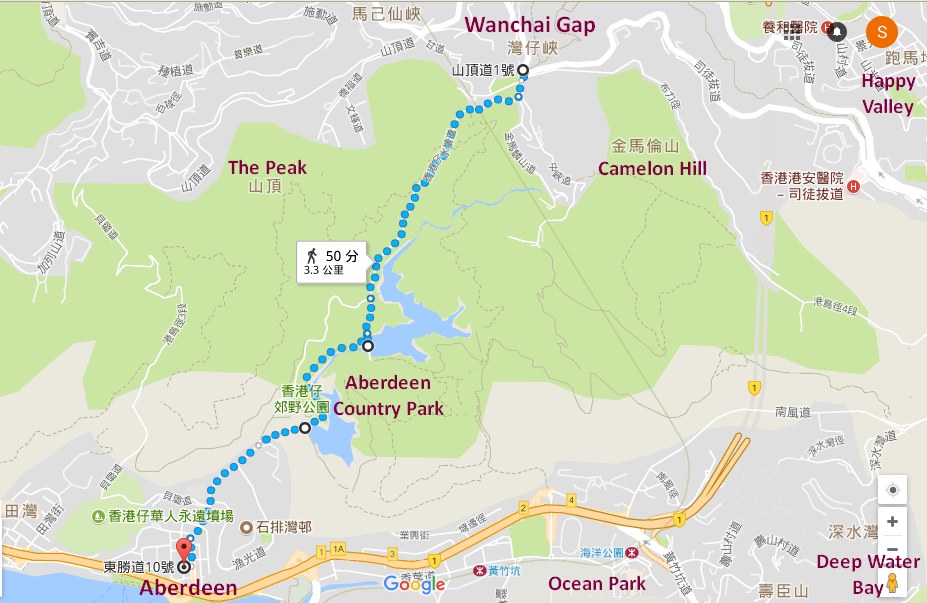 For those who are interested in walking the same route again, here is a concise map.

The hiking tour was held in a sunny Saturday morning on December 2, 2017. We gathered together at Exchange Square Bus Terminus in Central, taking the Bus Route No. 15 to Wanchai Gap which was the starting point of the route. With a distance of approximately 3.3 km, it took us less than 2 hours walking to Aberdeen at a leisurely pace.

Dr. Andre Lau of Acadia University also conducted an onsite introduction to some of the plants that could be used as herbal medicine. 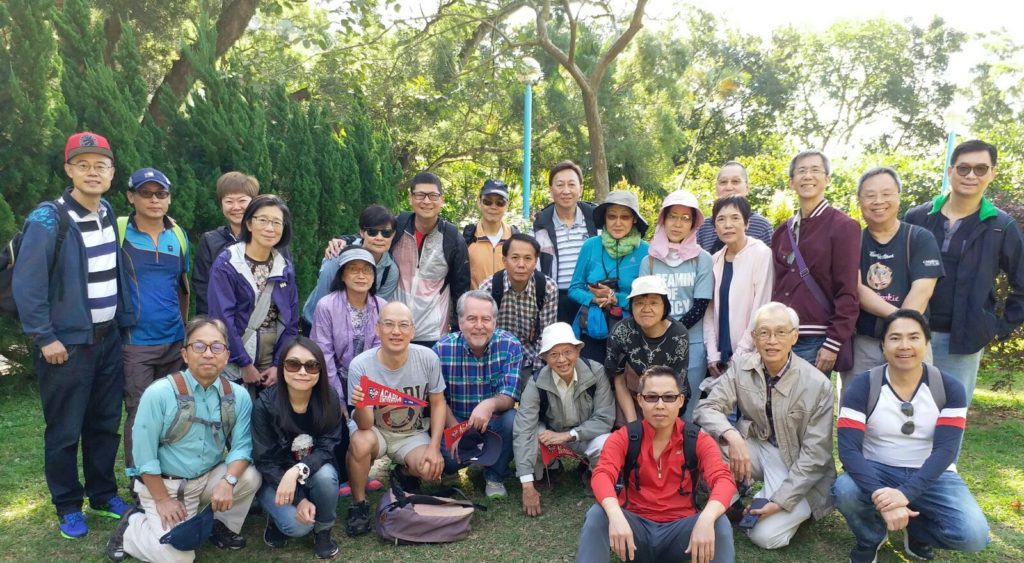 A group photo was taken in a park at Wanchai Gap. Mr. Stephen Mak of AUHKAA, holding a flag in his hand, was the organizer. Beside him was Dr. Rod Morrison of Acadia University who happened to be in Hong Kong at that time. 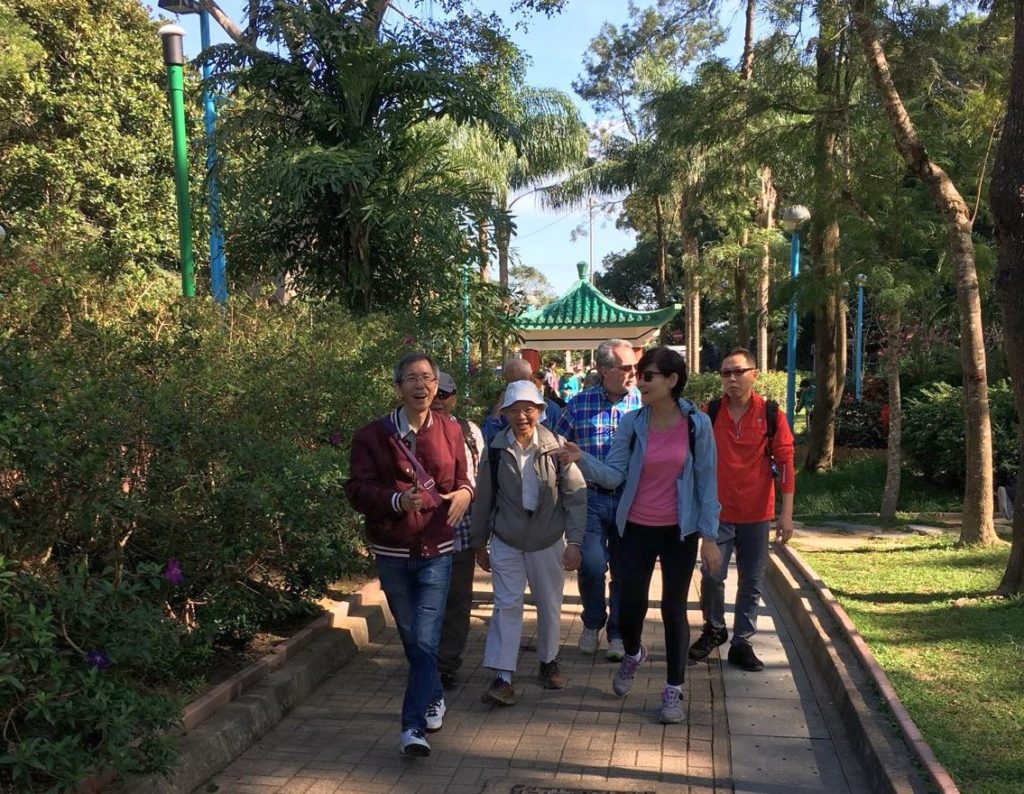 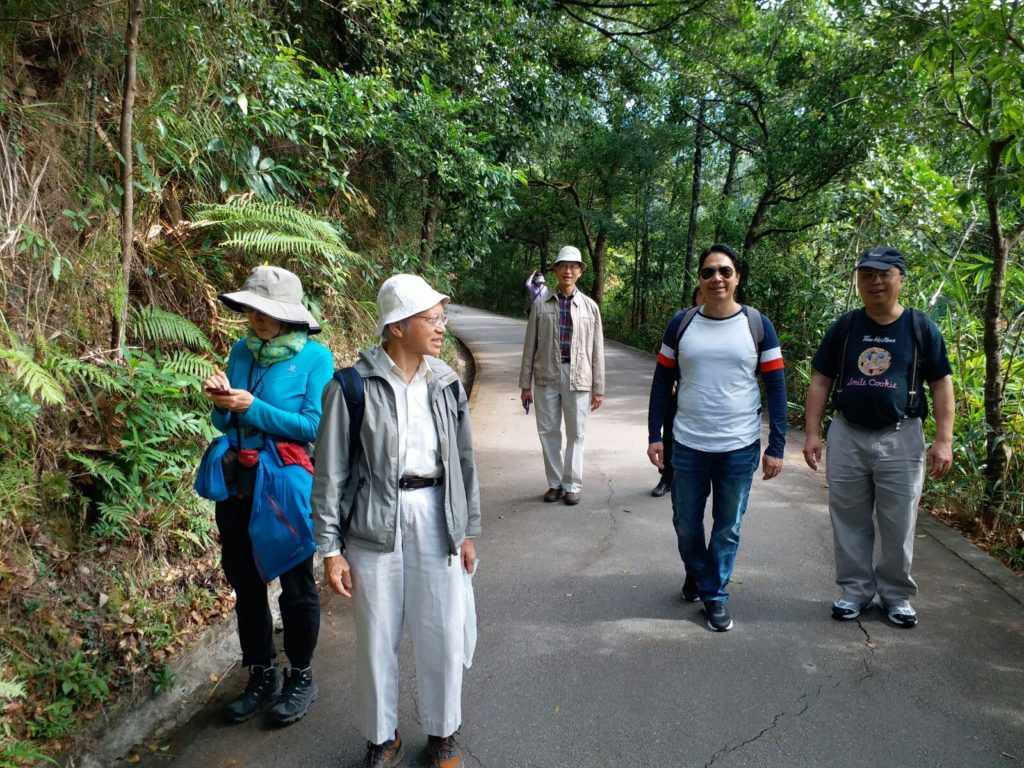 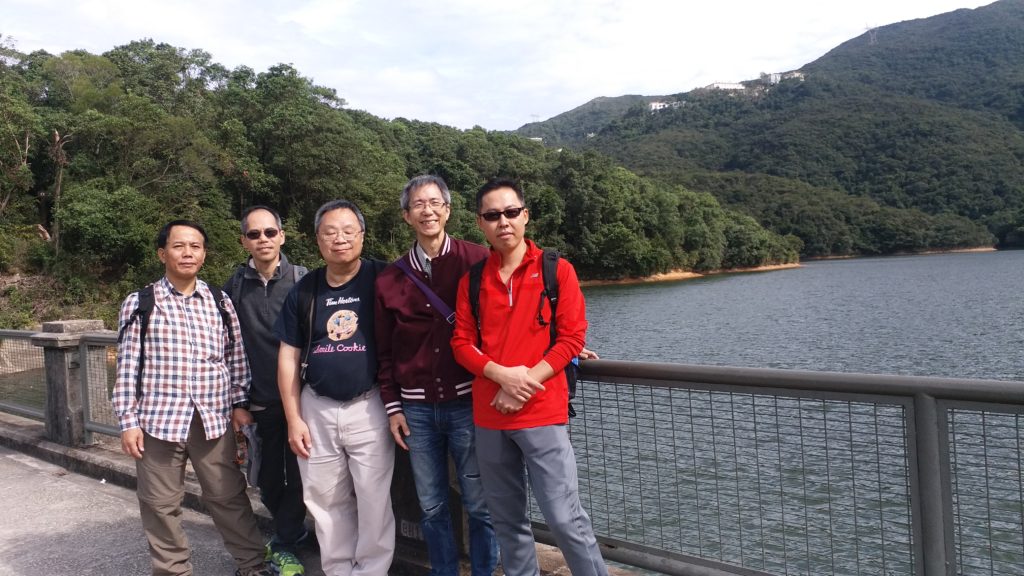 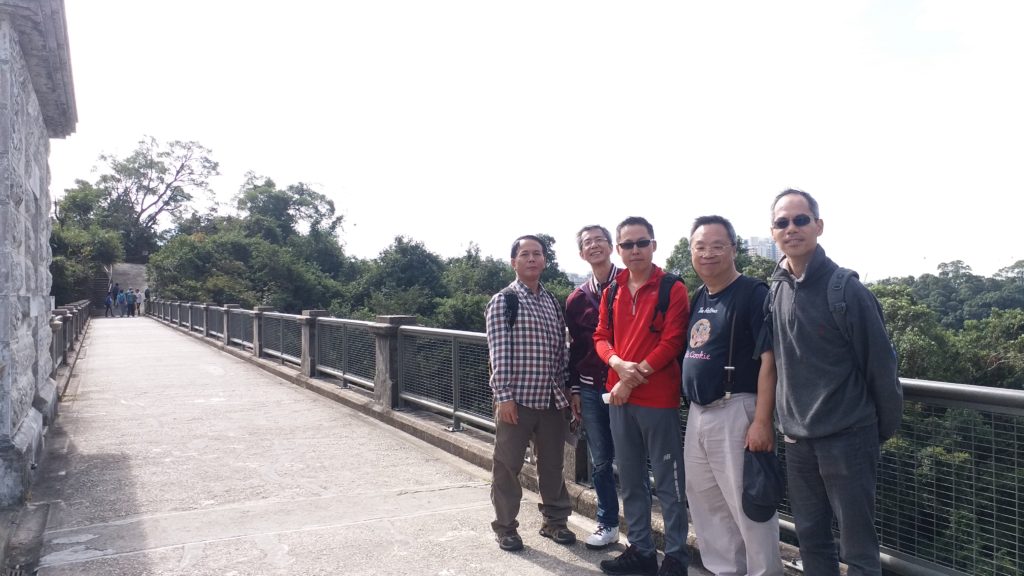 Our SMU alumni standing at the other side of the dam 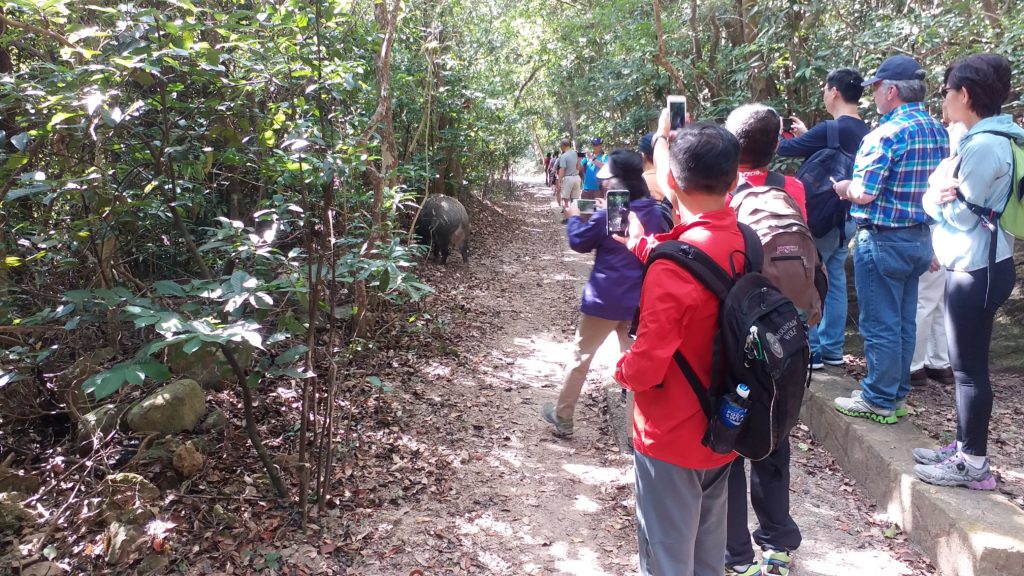 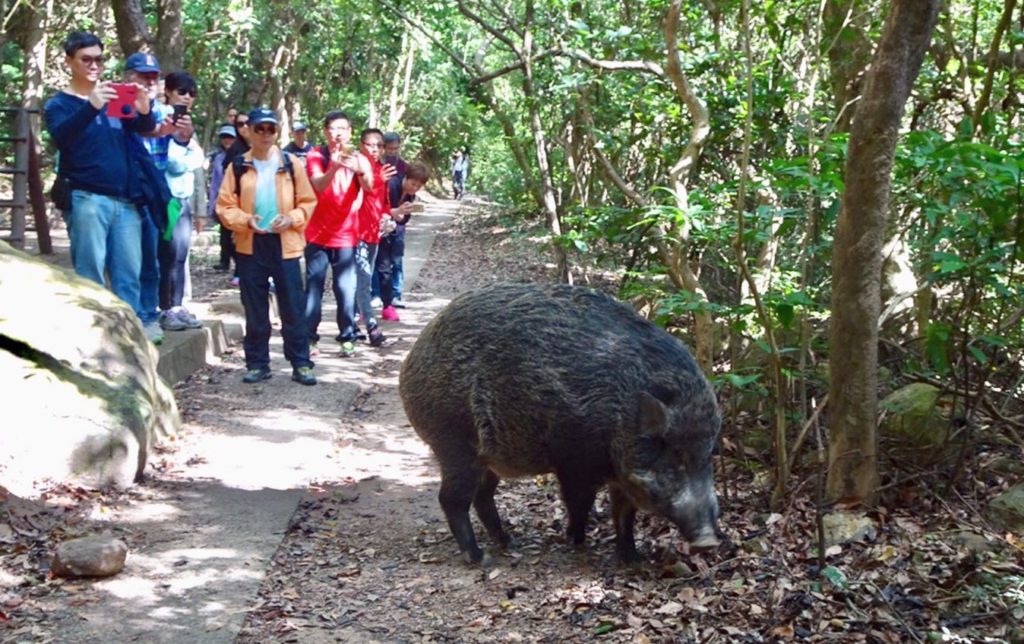 Close Encounter of a Wild Kind

At the end of the tour, many of us joined a Dim Sum lunch gathering.

We are looking forward to more recreational activities similar to or even more challenging than this one in the coming years.