After a successful six-year tenure, Dr. Patricia Bradshaw finished her term as Dean of the Sobey School of Business in May 2018.

Dr. Bradshaw came over to Hong Kong and China at the end of March and met with alumni and friends in Hong Kong before her departure. Joining Dr. Bradshaw, Mrs. Erin Sargeant Greenwood, Vice President of Advancement, had also come to Hong Kong. A dinner gathering was held on Wednesday, March 28 with the two VIPs at The Champions’ Palace Restaurant in Kowloon. 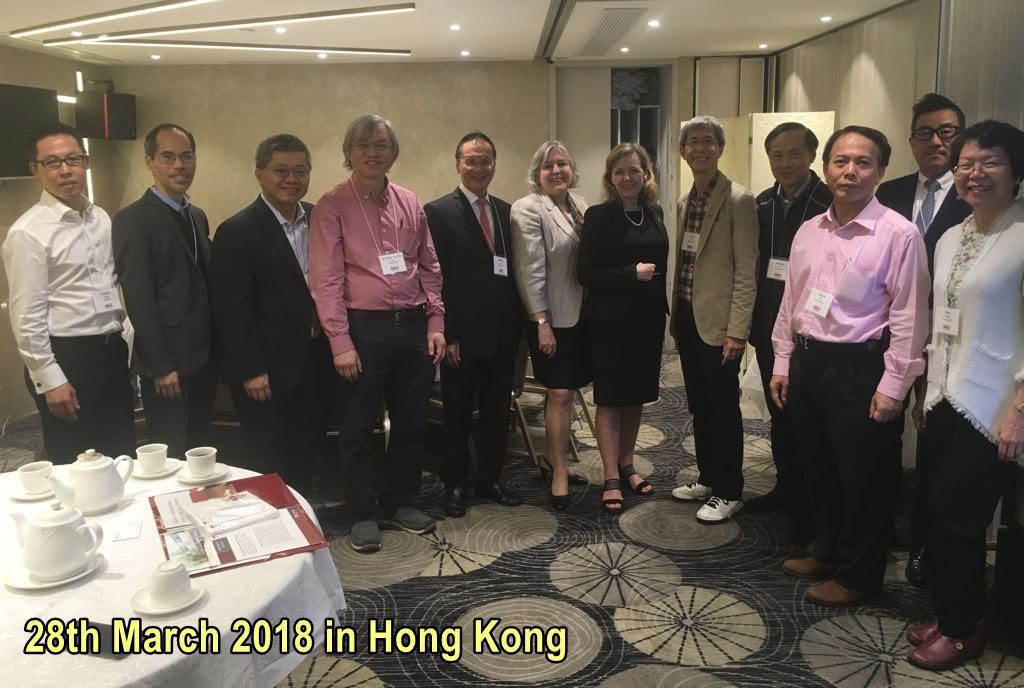 In the middle of the dinner gathering, Mrs. Greenwood announced that the Saint Mary’s University Entrepreneurship Centre dedicated to growing the entrepreneurial ecosystem in Nova Scotia had been launched and that the Province of Nova Scotia had decided to invest approximately CAN$11 million for the Entrepreneurship Centre. These are two pieces of exciting news that each and every SMU alumnus should be proud of.